How Your Men’s Underwear Choices Reveal A Lot About You

With menswear becoming a multimillion pound industry, it’s safe to say that most men now take an interest in choosing what to wear each day.  They also know that what they put on their backs (and those places we can’t see!) can reveal a lot about their personality.  A recent survey by men’s underwear designer Tommy John shed some interesting results, and is said to show men’s strengths and weaknesses as leaders.  It turns out that most men do have that mythical pair of “lucky pants”, you know, that pair you wear before an important meeting or date.  Around seventy-five per cent of the men surveyed also revealed they wait anywhere between two to five years before replacing their underwear, with 10 per cent saying they keep these prized possessions twice as long as they keep a job.  Come on guys?! That isn’t nearly regularly enough!  Here at UnderU we like to think our men’s underwear selection is extensive enough for you to replace them a little more regularly than that.  Interestingly, the survey also revealed that those who don’t purchase new men’s underwear regularly are not as open to change as those who regularly do. 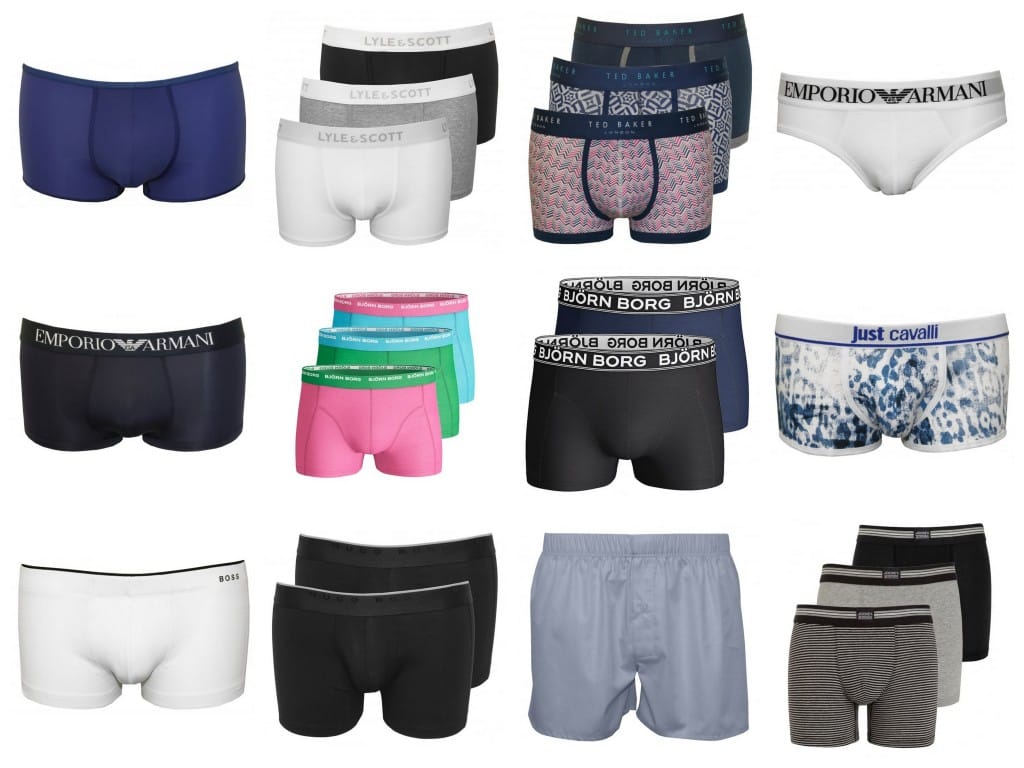 *All products above are available in our Men’s underwear section