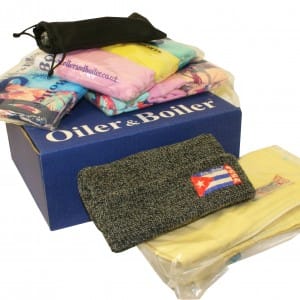 From Hugo Boss Boxers to Calvin Klein underwear, your gift buying for him made easy! Here at UnderU we know how hard it can be buying men’s underwear, so we have decided to make it easy for you.  Our annual Christmas gift guide this year is split into three personalities. First up is the “Classic Minimalist“.  This gent looks for quality every time, he favours designers such as Calvin Klein Underwear and Hugo Boss underwear for their paired back approach.  Next up is the “Trendsetter“, this chap is a true fashion follower and... Read More 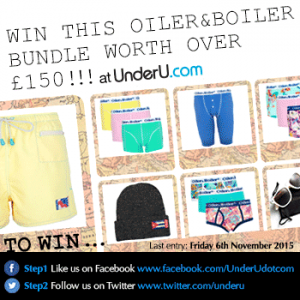 Oiler & Boiler Underwear & Men’s Swimwear We have a fabulous new competition here at UnderU.  We are giving away this amazing Oiler and Boiler bundle worth over £150.  It’s super simple to enter, just like us on Facebook here and follow us on twitter here for instant entry. The competition closes at midnight on the Friday the 6th of November 2015 and the winner will be picked at random and announced the following week.  Good luck! View our latest Oiler & Boiler Underwear and Oiler & Boiler Men’s Swimwear collection online... Read More 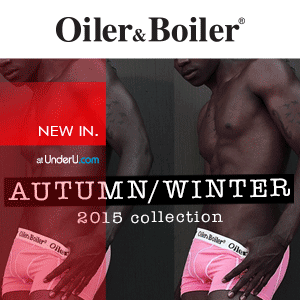 We are delighted to present the first capsule to one of our favourite brands’ new Autumn Winter ’15 collection, Oiler and Boiler. UnderU’s AW15 Oiler and Boiler Men’s Swimwear As you can see below, the new collection of Oiler & Boiler swim shorts have a fantastic mix of exotic prints and vibrant colours. The O&B design team never scrimp on vibrant colour and still manage to blend bang-on-trend prints at great value prices. You can see the full range of Oiler & Boiler men’s swimwear now available from the UnderU website,... Read More 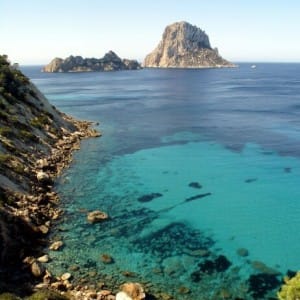 Men’s Designer Swim Shorts & Holiday Swimwear September & October are one of the best times to visit the White Isle (Ibiza’s popular nickname). It’s only a two-hour flight from London and still boasts amazing weather at this time of year, it’s quieter than peak season and September is when the famous closing parties take place.  As well as being one of the top destinations for clubbing, there is also a laid back vibe that is unlike anywhere else in the world.  If you are looking to book a quick... Read More 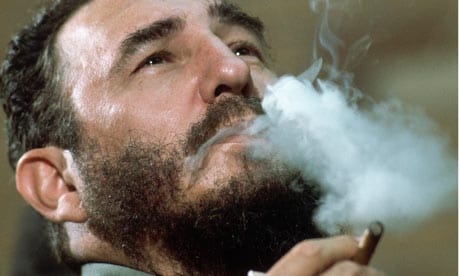 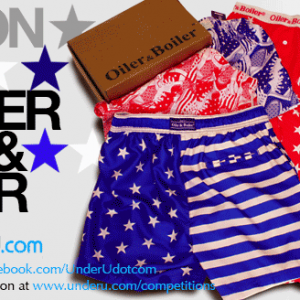 Win our Oiler & Boiler underwear and swimwear prize bundle at UnderU, worth £98

We are very pleased to announce our latest competition, this time to win £98 of Oiler & Boiler underwear and swimwear, worth £98.00. To enter, go straight to our Competitions Page Now!! For other competitions, take a look at a few of our competition website friends: http://www.win-free-stuff.co.uk http://www.competitionhunter.com/ http://www.theprizefinder.com 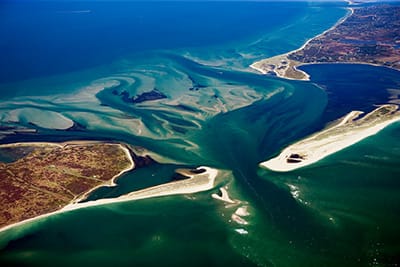 Welcome to Tuckernuck Island: the home of Oiler & Boiler. Allow UnderU to transport you to the far corners of the world with our review of Oiler & Boiler’s new Spring/Summer fashion collection for 2014. This season’s range has taken its influence from the corners of the world; taking inspiration from the signature colours and themes native to each country. The main feature is the Caribbean print which can be seen throughout the underwear and swimwear ranges. This is a beautifully intricate hand drawn interpretation of tropical leaves and foliage... Read More 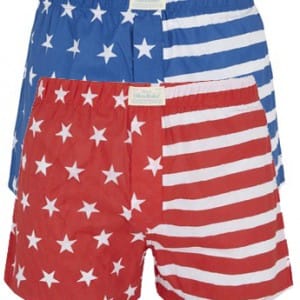 Our Chief Buyer, Holly, went out to visit our friends at Oiler & Boiler and managed to catch up with the brand’s Sales & Marketing Manager, Juliette Bunce , and ask a few questions on the brand’s AW13/14 collection and what the future is for Oiler & Boiler underwear: What is the inspiration behind Oiler & Boiler’s collection for Autumn/Winter 2013? This year’s Oiler & Boiler Winter Vacation Collection is a salute to our hometown of Nantucket, USA. This AW13 our collection follows a stars and stripes theme which includes... Read More 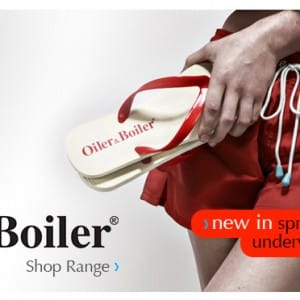 Oiler & Boiler is an up-and-coming menswear brand, and their designer swimwear range is starting to prove a hit. Priced slightly below our other men’s swimwear brands, but without compromising on quality, Oiler and Boiler swimwear offers great design, vibrant colours, at a great price point. Check out Spring Summer 2013’s swimwear collection from Oiler & Boiler here >