X
This site uses cookies to provide and improve your shopping experience. If you want to benefit from this improved service, please opt-in. Cookies Page.
Accept Cookies
4 for 3 on all orders: enter "443" Code at checkout (excl. Sale)
Menu
Men's Underwear, Puma Underwear

Gary Lineker to present Match of the Day in his pants

Gary Lineker instagramed a photo of himself this week working out & sent social media into overdrive by confirming he will fulfil his pledge to present Match of the Day in his underpants following Leicester City’s shocking Premier League title win last season.

“The ex England hero turned BBC presenter made the pledge back in December when his former club were near the top of the table and went onto recently confirm that he would host the first episode of MotD wearing only his men’s underwear.

The 55-year-old shared an Instagram picture of himself wearing a pair of boxing gloves from what appears to be his home gym, accompanied by the caption: ‘Boxing day. Getting ready #pants‘.

Speaking about his pledge, Lineker previously said: ‘Me and my big mouth. It was a tweet actually way back in December when I was getting excited about Leicester’s progress.

‘I categorically knew that there was no chance of Leicester winning the league.’”

You can follow his progress on social media using the #pants.  While we wait eagerly to see what style he will be wearing, we thought we would pick out some of our favourite men’s underwear to give him a little inspiration. Whether he goes classic in a pair of Calvin Klein boxers, or perhaps as it’s the UK’s most popular sports show he may even don some Puma underwear?  But he is known for being interested in the latest trends so perhaps the likes of Drake & Hutch underwear would appeal more?  Whatever he picks we wish him the best of luck! 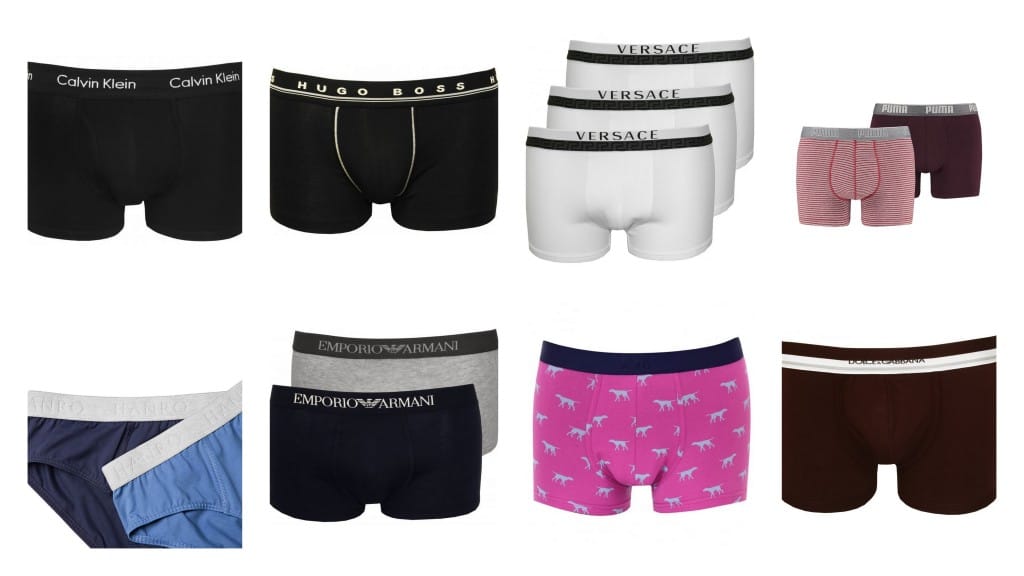 Quotes from the dailymail.com