Men’s designer pyjamas worn as daywear is going to be one of the biggest SS16 menswear trends and IT boy Brooklyn Beckham has been one of the first to showcase the craze.  With two of the most stylish parents in the world it’s no wonder he has shown such a flare for fashion and he certainly would have made them proud last week at the Universal Music’s Grammy Awards’ after-party in LA.

He teamed his men’s pyjama top with a pair of skinny jeans, some kooky glasses and the fashion packs favourite, a pair of Adidas Stan Smith trainers.

If you want to give this trend a go (and it’s not as tricky as you may think,) we love our collection of Men’s designer pyjamas and in particular this Wolsey men’s pyjamas set.  Save the bottoms for the evening and wear the top casually during the day just as Brooklyn has. 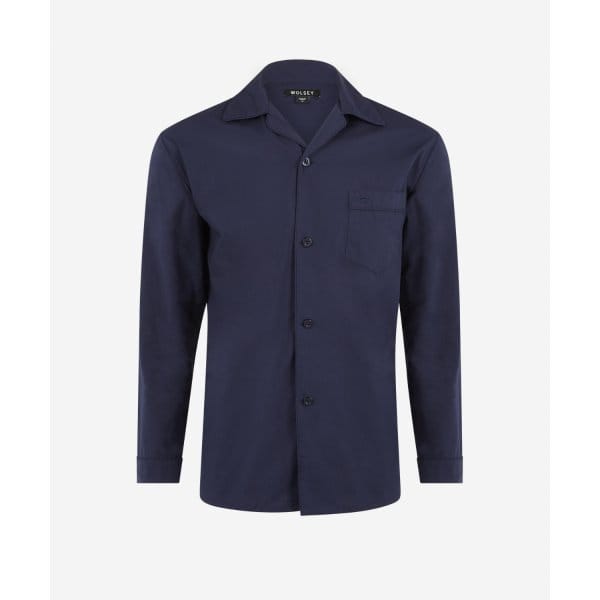