From Hugo Boss Underwear to 007…

His face was once described as being able to sell Men’s Underwear to nudists, but now Theo James is rumoured to be the next James Bond, and we can’t help but wonder if his amazing Hugo Boss campaign clinched the deal for him. 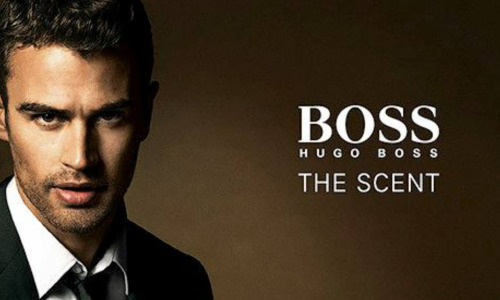 Twitter was flooded with tweets about the rumour and there has even been a Facebook page created called “We want Theo James for James Bond”.  Theo oozed a slick, smooth and charming manor in his Hugo Boss campaign, and he is obviously rather handsome; all the necessary qualities for playing the martini swigging spy.  But with Idris Elba and Homeland’s Damian Lewis also rumoured for the part we will have to wait with bated breath to see who will be our next 007.  In the meantime Hugo Boss and Hugo Boss underwear have just launched their Christmas campaign featuring a rather smouldering Theo, we know what we are asking santa for this year!