September & October are one of the best times to visit the White Isle (Ibiza’s popular nickname). It’s only a two-hour flight from London and still boasts amazing weather at this time of year, it’s quieter than peak season and September is when the famous closing parties take place.  As well as being one of the top destinations for clubbing, there is also a laid back vibe that is unlike anywhere else in the world.  If you are looking to book a quick getaway from the washout that was the UK summer, then Ibiza would be our top pick.   Here is UnderU’s guide to the best of the best on the island and what Men’s designer swimwear you should be wearing when you are there! 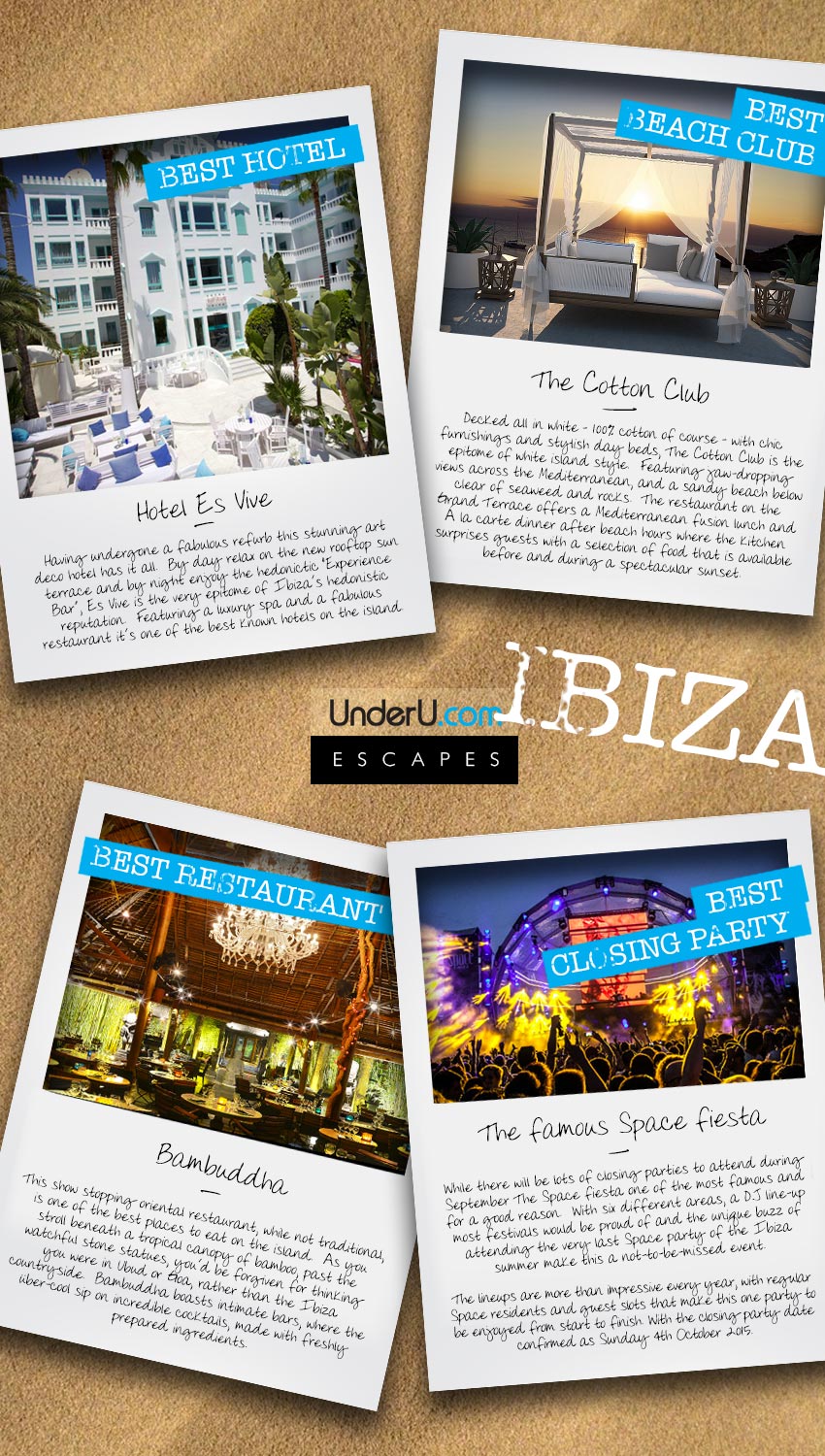 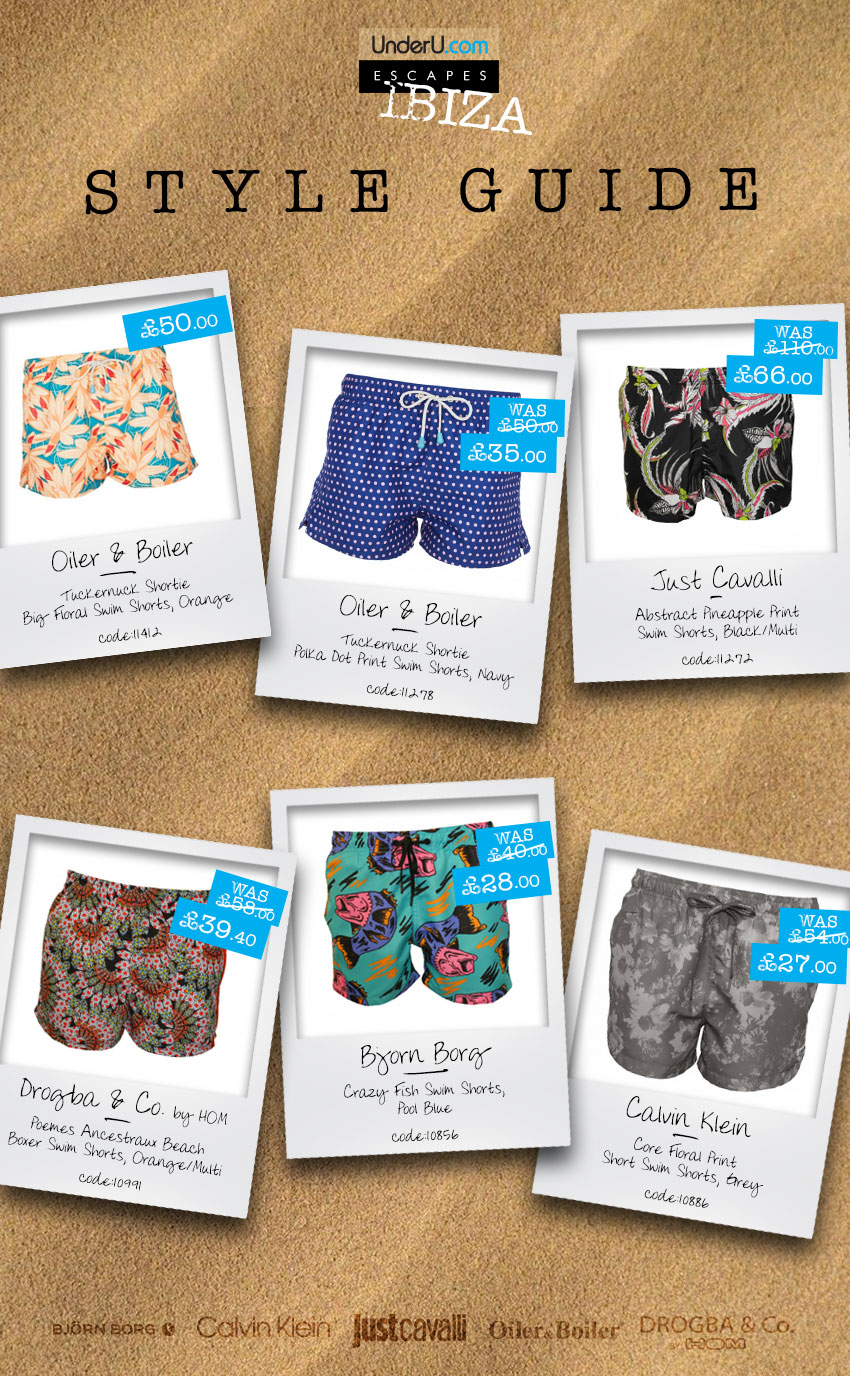